Located in the northeast corner of Pennsylvania, Wayne County was carved from Northampton County in 1798 and named after General Anthony Wayne. Its proximity to New York City and neighboring urban areas has been a major factor in the county's heritage ever since this nation was young.

The discovery of anthracite coal in northeastern Pennsylvania in the early 1800s and the need to transport this valuable fuel to New York City gave birth to the Delaware and Hudson Canal, the American Railroad and the Borough of Honesdale, the County seat of Wayne County.

Farming, ice harvesting, lumbering, tanneries, children's summer camps and boarding homes all contributed to the early Wayne County economy. Farming, lumbering and tourism continue to play an important part in employing the citizens of Wayne County. Small industry and construction were major employers in the Wayne County of the 1990s, along with the second home and the related commercial enterprises.

Several major highways serve Wayne County, including Interstates 380 and 84, U.S. Route 6 and Pennsylvania Route 191. Interstate 81 and New York Route 17 are located near Wayne County and play an important role in the overall transportation framework of the County. Rail service is provided in Hawley and Honesdale by the Stourbridge Railroad.

Today, the Wayne County Commissioners are committed to building industry, entrepreneurship and family-sustaining jobs that complement the county's excellent quality of life through a wide-ranging initiative called, "Wayne Tomorrow." Created as a way to make the 2010 Comprehensive Plan update a vibrant and living document and to engage a wide variety of community partners, these efforts have produced, in cooperation with state and federal agencies, the Stourbridge Project, a state-of-the-art business incubator located at the County's Park Street Complex in Honesdale.

Business in the Pocono Mountain Region 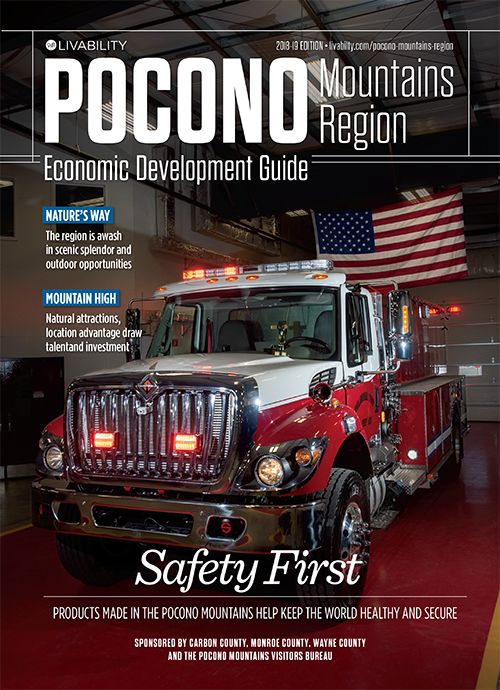 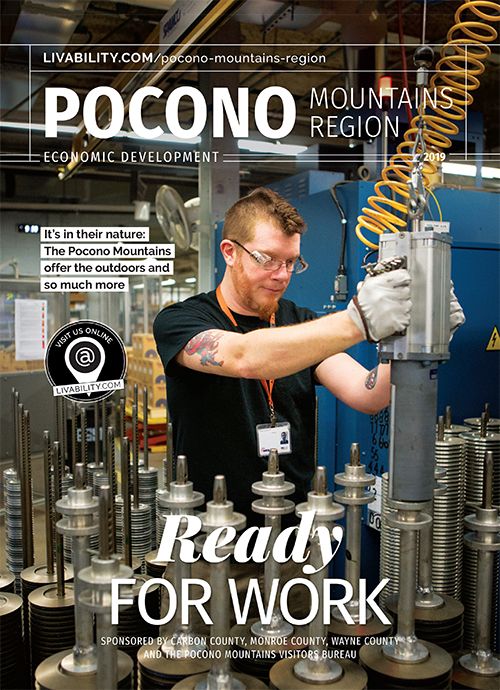